This has been a brilliant month, work-wise. I’ve really enjoyed my work, and I think that that’s down to the combination of the subject matter, the type of work itself (mostly investigation and problem solving), and the people. Part of why I want to keep this round-up going is to remind myself of the bits that I most enjoy so that I can do more of them in the future, and there has certainly been a lot to enjoy about July.

Wrapping up and catching up

So what have I been up to? Well, sporadically throughout the month I did some little pieces to finish off my role in the Sport England/ODI data audit project that I talked about in my previous update. As I’d mentioned before, my bit of work was a small part in a much wider piece – almost a proof of concept in itself I suppose – and it was great to go back to the ODI offices after a while to see what they’d then moved on to do. The themes that we’d identified had been worked into a strategy for change for the wider Sporting sector as well as Sport England itself, and I was incredibly impressed by all of their hard work. The fact that everyone was high-fived by the client after our presentation was pretty good sign off, and something that I don’t think I’d experienced before! This is testament to the effort the ODI team had put in as much as myself, and I’m looking forward to seeing what happens next.

In amongst that, I caught up on a couple of my previous projects, checking in on the Scottish transformation work, and I’ve been in regular contact and helping to test a new challenge-based app from one of the startups that I advise.

Finally, and most excitingly, I started on a little transformation project with Manor Racing at the start of the month, which will keep me busy into August. I’m a big F1 fan and have come close to working with a team before, but unfortunately that fell through. I’m absolutely thrilled to be working with Manor now, and have been extremely impressed by the staff there and the team’s attitude to getting things done. One of the phrases used a lot is start-up (the website states “Manor Racing is the Formula One team with a start-up mentality and an upstart ambition”), and it’s great to be working with people who are so open to change, doing things differently, making little tools to solve problems, and willing to try and see what happens – to always “Go for the gap”, as their slogan states. I’m completely in love with the race posters that get created for each race, and really like how they’re specifically partnering with tech companies like Airbnb, Shazam, and Rescale. They’re currently hiring, if anyone is based near Banbury and fancies joining the team!

I can’t say too much about the specifics that I’ve been working on, because the whole point is to help the team gain a competitive edge, as well as to make things more efficient and a nicer experience for those whose jobs involve using technology. However, I can say that this is an internal project rather than public facing, and I’m currently looking at one specific area of what the team do. My work has involved mapping out end-to-end processes, looking at systems and the flow of data, understanding the tasks that people do, and trying to map those to new ideas, technologies, and concepts like automation. We have a meeting with a specific supplier where I need to challenge them to see whether they can meet some needs that I have identified, and I’m also going to be moving on to creating some kind of prototypes to share back with the business once we’ve agreed priorities – things that can be used to help communicate where we could go.

This project, once again, is a reminder to me of something I believe in strongly – if you don’t ask, you don’t get. I couldn’t be more thrilled to be working with the Manor team, and I have thoroughly enjoyed all of my work to date, yet it only came about because my friend and colleague, top UXer Oli Clark sent me a post he’d seen and I decided to reply. In the post, my client was talking about trying to diversify the team. I was impressed by what they were trying to do and the attitudes they held, so despite not being the software developer they were looking for, I thought I’d introduce myself. A lot of times this doesn’t work, but at least by getting in touch you know you’ve tried to make something happen. I’m grateful that this has paid off a few times for me, and it really helps to make sure that I’m only working with people where I have an interest, where we share values, and where I think I can make a real contribution. Here’s hoping Manor soon start racking up the points!

For now however, I am on a short break in Portugal where I have been recharging by doing absolutely nothing but swimming, reading, eating, drinking, and a lot of Pokémon catching. I’ve got lots to look forward to this month, but for now I’ll get back to the sun and the spectacular views. 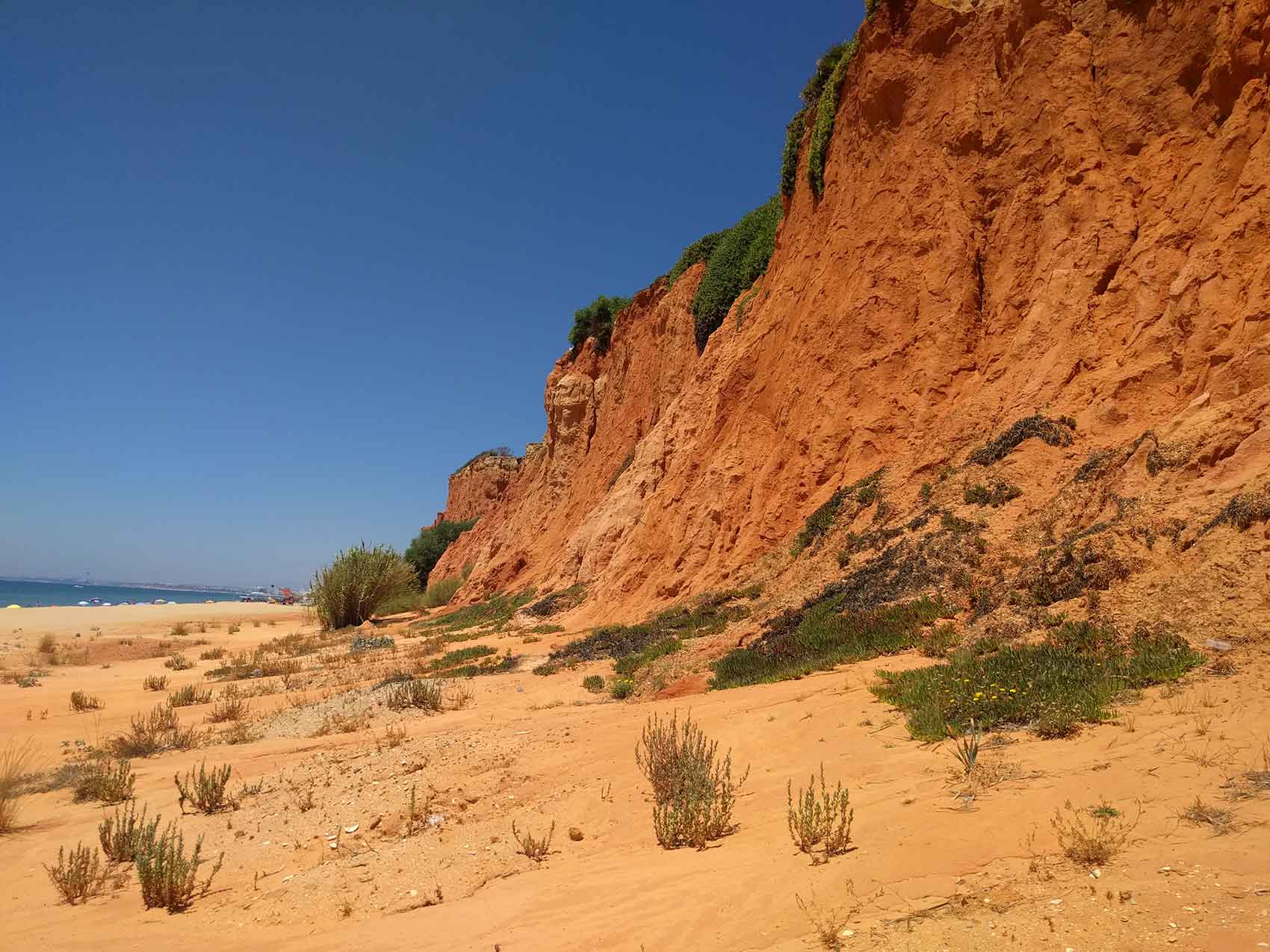 Back in time:
Before Discovery